Do you like to read? Would you like to discuss books with other folks? Do you have any good reads that you would like to suggest for an upcoming read of the month? Everyone is welcome! You don’t have to be a member of the church to join any of our groups.

The November book selection is “The Wish” by Nicholas Sparks.  The group will meet on November 29th at 6pm in the Parsonage to discuss the book.

1996 was the year that changed everything for Maggie Dawes. Sent away at sixteen to live with an aunt she barely knew in Ocracoke, a remote village on North Carolina’s Outer Banks, she could think only of the friends and family she left behind . . . until she met Bryce Trickett, one of the few teenagers on the island. Handsome, genuine, and newly admitted to West Point, Bryce showed her how much there was to love about the wind-swept beach town—and introduced her to photography, a passion that would define the rest of her life.

By 2019, Maggie is a renowned travel photographer. She splits her time between running a successful gallery in New York and photographing remote locations around the world. But this year she is unexpectedly grounded over Christmas, struggling to come to terms with a sobering medical diagnosis. Increasingly dependent on a young assistant, she finds herself becoming close to him.As they count down the last days of the season together, she begins to tell him the story of another Christmas, decades earlier—and the love that set her on a course she never could have imagined.

The December book selection is “Lady in the Lake” by Laura Lippman.

In 1966, Baltimore is a city of secrets that everyone seems to know—everyone, that is, except Madeline “Maddie” Schwartz. Last year, she was a happy, even pampered housewife. This year, she’s bolted from her marriage of almost twenty years, determined to make good on her youthful ambitions to live a passionate, meaningful life. Maddie wants to matter, to leave her mark on a swiftly changing world. Drawing on her own secrets, she helps Baltimore police find a murdered girl—assistance that leads to a job at the city’s afternoon newspaper, the Star. Working at the newspaper offers Maddie the opportunity to make her name, and she has found just the story to do it: Cleo Sherwood, a missing woman whose body was discovered in the fountain of a city park lake.

If Cleo were white, every reporter in Baltimore would be clamoring to tell her story. Instead, her mysterious death receives only cursory mention in the daily newspapers, and no one cares when Maddie starts poking around in a young Black woman’s life—except for Cleo’s ghost, who is determined to keep her secrets and her dignity. Cleo scolds the ambitious Maddie: You’re interested in my death, not my life. They’re not the same thing. Maddie’s investigation brings her into contact with people that used to be on the periphery of her life—a jewelry store clerk, a waitress, a rising star on the Baltimore Orioles, a patrol cop, a hardened female reporter, a lonely man in a movie theater. But for all her ambition and drive, Maddie often fails to see the people right in front of her. Her inability to look beyond her own needs will lead to tragedy and turmoil for all sorts of people—including Ferdie, the man who shares her bed, a police officer who is risking far more than Maddie can understand. 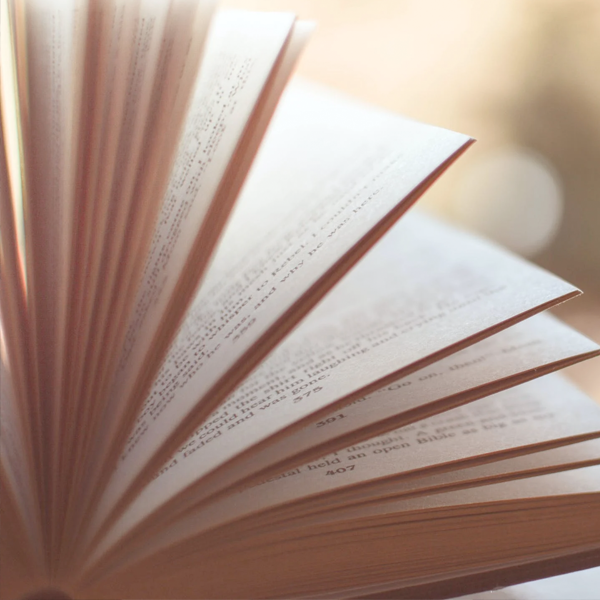